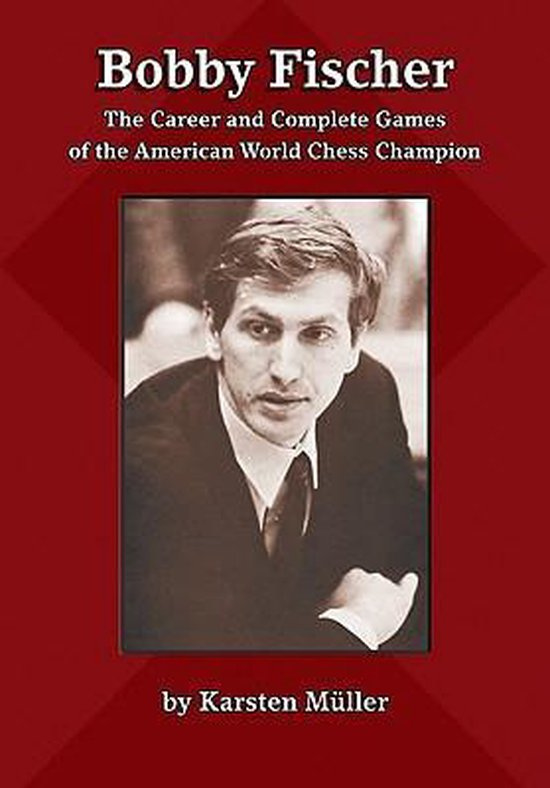 The Ultimate Fischer Collection! The Chess Publishing Event of the Decade! The years after the Second World War saw international chess dominated by the Soviets Botvinnik, Smyslov, Tal, Petrosian and then Spassky held the world crown, treating it as if it were almost an integral part of their country s heritage. There were occasional flashes of brilliance in the West Reshevsky, Najdorf, and later Larsen but no one really mounted a serious challenge to the Russian hegemony. Then, in the mid-1950s, a lone genius from Brooklyn emerged. Obsessed with chess, all his waking hours became devoted to finding truth on the 64 squares. It was an unrelenting, sometimes frustrating quest, but he persevered, eventually emerging as perhaps the greatest natural chess talent ever. It was clear from his early years as a gifted prodigy through his stormy ascent of the Chess Olympus, no one had ever rocked the chess world quite like Bobby Fischer. His raw genius for the royal game, combined with an indefatigable will to win, made him one of the most feared chessplayers of all time a genuine living legend. Now, for the first time, every single one of his tournament and match games is presented with insightful explanations and analysis. Best-selling chess author, German International Grandmaster Karsten Mueller, annotates each game of the player many believe to be the greatest of all time. All 736 serious tournament games are supplemented by crosstables of every major tournament and match in which Fischer participated, dozens of archival photographs, along with brief comments and observations putting the play of the great champion into historical perspective.

The author of the ChessCafe Puzzle Book series analyzes and annotates all of American chess great Bobby Fischer's tournament and match games, in a resource that includes 1,000 annotated games, crosstables of every major tournament and match and dozens of archival photos. Original.