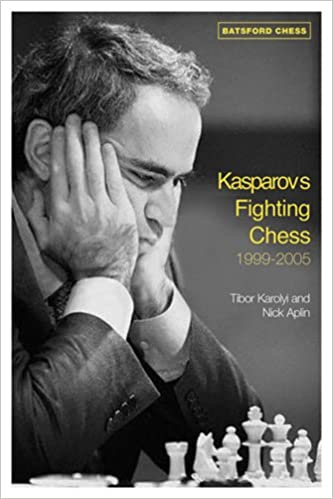 Garry Kasparov has dominated the world of competitive chess longer than any other world champion, and this period is one of the most fascinating and controversial of his career. It includes his many frustrated attempts to reunite the world championship, and ends with the dramatic announcement of his retirement, immediately after winning his seventh Linares tournament.

International Master Tibor Károly brings a rich selection of the exciting games of this period to life, offering extensive and illuminating in-depth analysis. An unrivalled guide to understanding the eclectic style of a true giant of the chessboard.