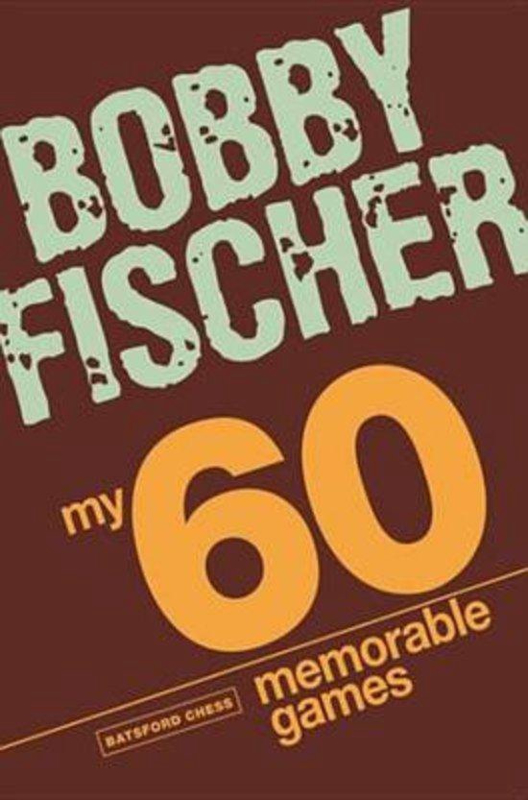 One of the most important chess books ever written, reissued in celebration of a chess genius, Bobby Fischer. The American takes the reader through 60 of his games, describing his thoughts, the intricacies behind his and his opponent's strategies, the tactical justification of moves and the psychological battle in each one. You''ll find beautifully simple positional play next to out-of-this-world combinations that are just breathtaking. Fischer played nearly all of these games as a grandmaster so they are at the very highest level, but his lucid commentary makes every move and idea both accessible and understandable. Every player will learn huge amounts from this book. It is essential for each chess enthusiast, competitor and professional. The controversial alterations that were made to Bobby Fischer's words in the last edition have been omitted in this book, so only the author's own words are expressed, giving a true insight into one of the most gifted, troubled and controversial minds of the 20th century.